Do Not Grow Old! 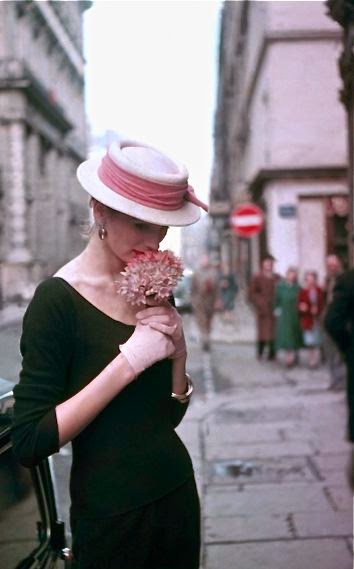 Do not grow old, no matter how long you live.
Never cease to stand like curious children
before the Great Mystery into which we were born. 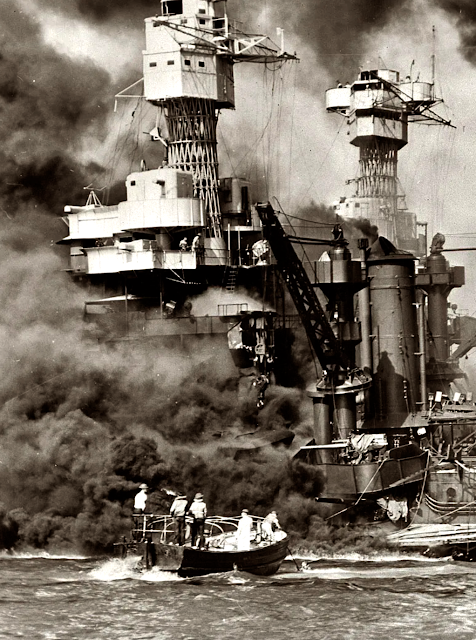 Eighty years ago, on December 7, 1941, Japan launched a surprise attack on a naval base at Pearl Harbor in Honolulu, Hawaii. The attack crippled United States Pacific Fleet, killed  2,403 Americans including 68 civilians, and wounded 1,178 people. It came as a shock to a "sleeping giant" that was a post-World War I isolationist America.

The Japanese attack that happened without a declaration of war changed the current of history forever and precipitated America's entry into the war theaters of the Pacific, Europe and North Africa. On December 8, 1941, president Roosevelt declared war on Japan. Only three days later, on December 11, 1941, Germany and Italy, the powers of the Axis, declared war on the United States in support of their ally Japan. This prompted an immediate US declaration of war on Germany and Italy.

About 10 million Americans, the greatest generation ever born, fought on many fronts in a war that ended with two atomic bombs being dropped on Japan in August 1945.

As every year, Pearl Harbor Survivors, Veterans and visitors from all over the world gather on December 7 to commemorate the tragic anniversary of the Japanese attack and to honor and remember those who perished on that day. This year's theme for the 80th National Pearl Harbor Remembrance Day Commemoration is Valor, Sacrifice, and Peace.

This is a good time for all of us to reflect on bravery and sacrifice of all those who fought to restore and preserve peace on earth.

The Carriers of Civilization 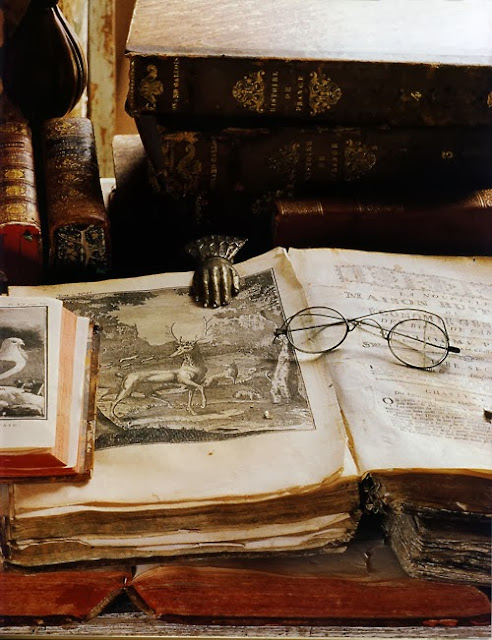 Books are the carriers of civilization. Without books, history is silent, literature dumb, science crippled, thought and speculation at a standstill. Without books, the development of civilization would have been impossible. They are engines of change (as the poet said), windows on the world and lighthouses erected in the sea of time. They are companions, teachers, magicians, bankers of the treasures of the mind. Books are humanity in print. - Barbara Tuchman

Image source here
Posted by Dominique Allmon at 1:18:00 AM