The Habit Of Gratitude 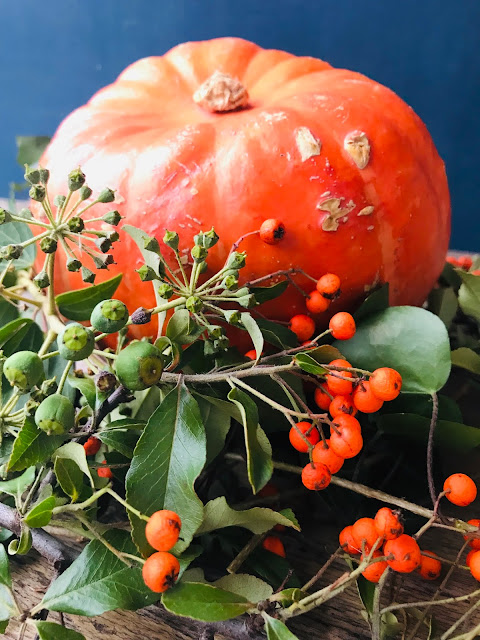 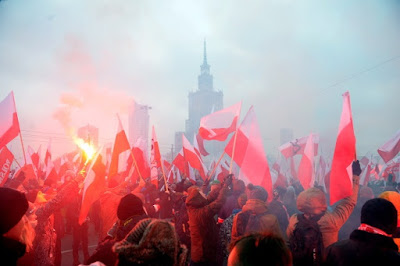 November 11, 2018 marks the 100th anniversary the end of World War I. The armistice was signed at 11 o'clock in Compiègne, France, by the Allied forces and Germany. The War to End All Wars, or the Great War, ended after four years of fighting that caused more devastation and spilled more blood than any other war to that point in history.

On that day Poland regained its independence after a 123 years long partition between Austria, Prussia and Russia. The proud nation in the heart of Europe disappeared from its map on October 24, 1795 after the third partition. The last Polish king, Stanislaw August Poniatowski, abdicated on November 25, 1795.

The armistice of  of 1918 brought many changes. Among others, it meant the end of the Austro-Hungarian  Empire and re-appearance of Poland on the map of Europe. Poland never regained it former territories, but the nation was reborn.

Unfortunately, the new freedom lasted only for twenty years. A new war, which came as a direct consequence of the Treaty of Vesailles signed by the Allies and Germany in 1919, destroyed the vision of peace in Europe and placed Poland, once again, under the boots of Russia and Germany.

The Poles are very particular about their independence, freedom and sovereignty, something the Germans and the European Community have difficult time understanding. Not matter how much pressure they have to endure, for Poles,  as they sing their national anthem today, Poland in not yet lost. Jeszcze Polska nie zginęła...

Poland's National Independence Day coincides with the American Veterans' Day and the Remembrance Day observed by the Commonwealth nations. It is also the the Feast of St. Marin.

Also of interest: Why Does Poland Celebrate Independence Day On 11th November? 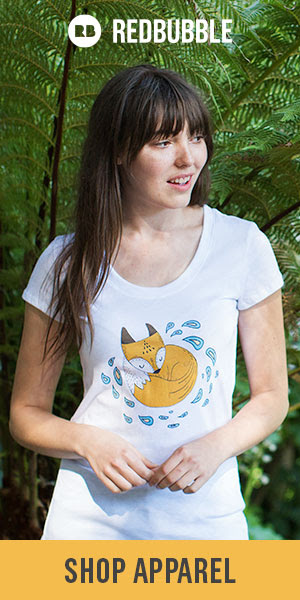 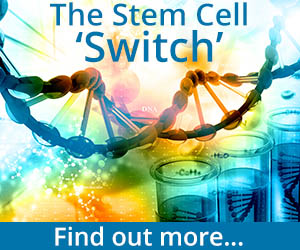 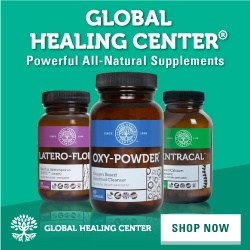